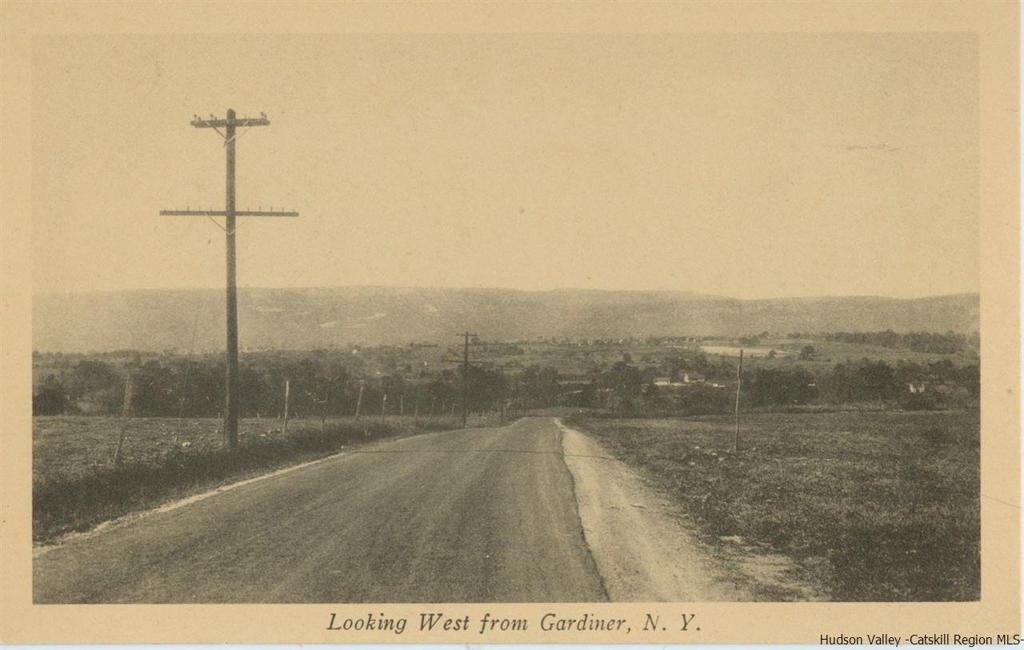 GARDINER HOUSE The house is really two houses conjoined. Even though the sections were conceived two hundred years apart, they are similar in that each represents what was the forefront of architecture for its time. The current owners bought this 1816 Ulster County farmhouse in an estate sale. For years, the owners before them had lovingly tended the old house and its grounds. In their last years, the garden had grown wild. The house had fallen into disrepair. Still, the fine bones of the place and the rich wine tones of the existing red pine floors and wood-lined rooms beckoned. Ten years after an initial quick renovation to restore the house to livability, the current owners expanded the house in a way that could continue to work for them as they aged. To the kitchen, dining room, parlor and five bedrooms of the original house, they added a wing to the north containing a new living room, screen porch, study, master bedroom and bath. Each of these spaces was specifically designed to invite the surroundings in--to open it up to vistas of the nearby gardens, meadows, woods and wetlands. The original farmhouse, despite its grace and warmth inside, had afforded little visual access to these views. The design of the addition works with and weaves in the existing house. What was the handsome existing side hall became a center hall. The north extension adds a gabled volume that is equal in height to and balances the existing kitchen wing on the south side. The natural downward slope of the ground as the building moves north makes it possible to maintain this lower roofline and stack the new master bedroom over a study at the end of the new wing. As you move into the addition from the existing hall, living room walls cut away to expose views and establish sight lines—to where in the past a heroic and hollow old apple tree once managed to squeak out fruit each year, to a nearby pool and the wooded wetlands to the northeast. The architecture inflects to embrace and frame these views: the screen porch off the living room is skewed to pull the lush outdoor space in. In the bedroom, the same shift works to focus the view from the bed onto the wetlands to the northeast and the sun rising off the corner of the house. Looking over the headboard--built out of wood milled from a cherry that was in the footprint of the addition--you can see down an allee of trees to the cliff face of the Shawangunk Mountains in the distance. All of this is seen through the porch space (screened in summer) whose roof lifts up to make capturing the view possible. The cross view is available from the master bedroom, whose west wall is mostly glass with translucent yellow laminated glass panels providing privacy and warm the light for bathing. The glazing shifts to clear at the sink, again for views.

We know what city dwellers want in an upstate home and we'll help you find it.

Register to create a personal portfolio where you can save your listings.